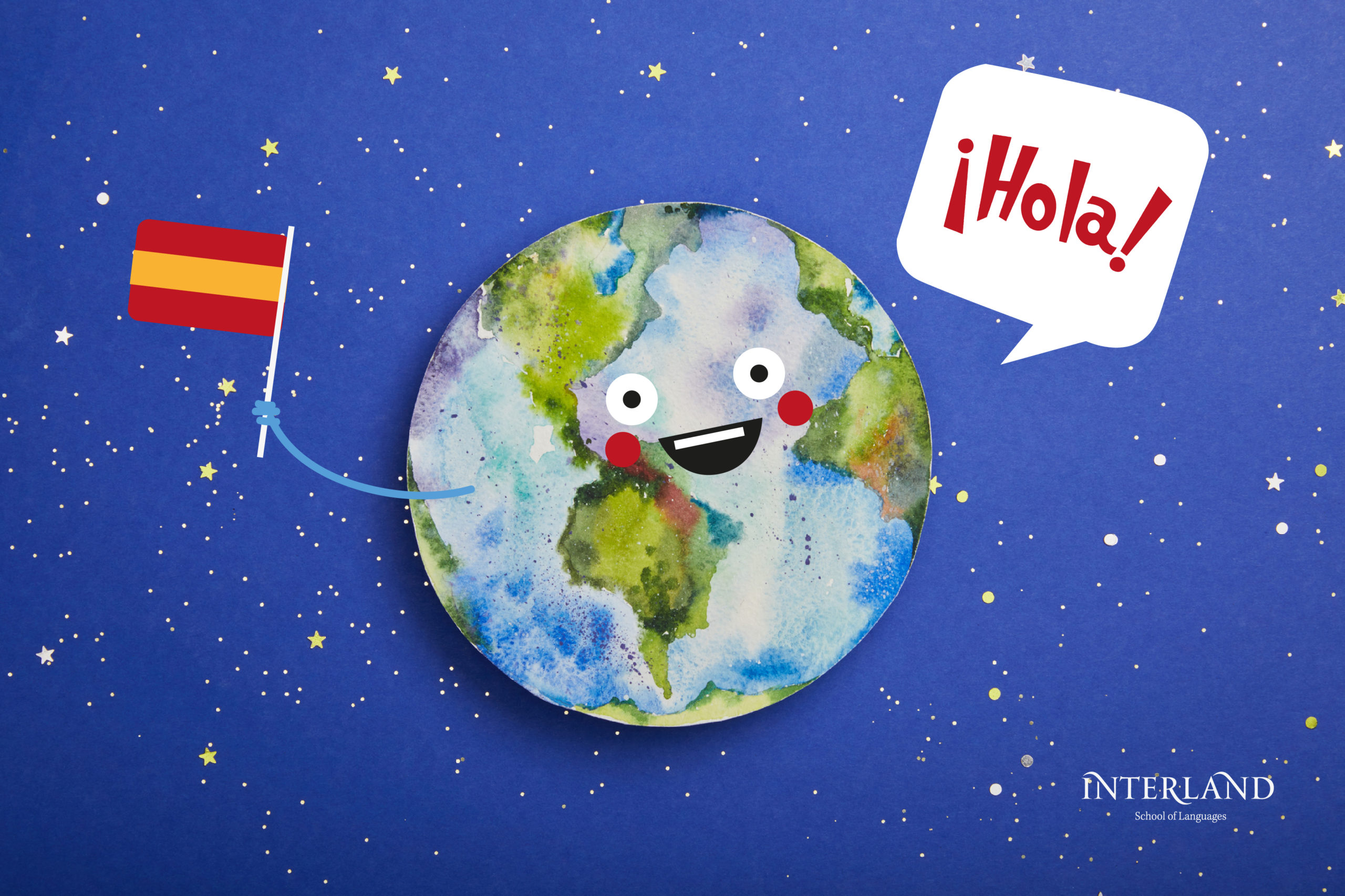 If you are wondering if you should study Spanish, keep reading. These are some reasons why it is worth it:

Last October 12th, Instituto Cervantes presented in New York the report on the state of Spanish in the world. And yes, the number of Spanish speakers continues to expand. Spanish is one of the most spoken languages ​​in the world (after English and Chinese) with more than 580 million people who use it daily.

It is the mother tongue of 483 million people and official language in 21 states. The forecast, if Trump allows it, is that in 2060 the United States will be the second country with more Spanish speakers, after Mexico. There are more than 20 million English students. The countries in which we find more Spanish students are: United States, Brazil, France, Italy or United Kingdom.

Spanish has a very important presence in various fields such as international trade, business, diplomatic and international relations, literature, social networks … As a result, it is a language that currently enjoys great popularity and continues to grow every day.

Because all of these things, now is the time to learn Spanish and at Interland we make it easy for you. Learn Spanish in an unrivalled setting, in the centre of the beautifil city of Valencia and immerse yourself in an unforgettable linguistic and cultural Mediterranean experience. With qualified and native teachers who will improve your level at your own pace. Check our courses and become part of the great family of Spanish speakers.